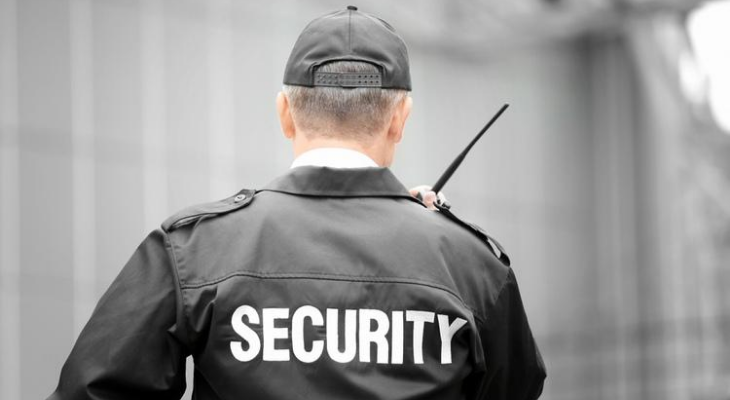 A small investment in security guards saves lives. Most people argue that why not call the police instead of paying to a security firm. The answer is quite simple. Many a time you need instant help or else the situation becomes dangerous. You can’t wait for some external help as there is no time.

Security guards provide security that is tailored just according to the needs of the person, property, or community. They have the power to arrest a person in case of a severe offense until the police come. Here we have discussed some incidents that present how security guards saved the day.

A Security guard saved a store in Vancouver.

The job of a security guard has never been easy and you need to carefully invest in security services. On December 13, 2016, a security guard in a store in Vancouver BC, noticed a woman, shoplifting potentially. Before anyone took notice, the guard at the store approached her.

It turned out that the woman was armed as she potentially attacked the guard with a knife. The brave guard’s arm got severely injured, but luckily everyone in the store was safe. The lady was arrested shortly after as the police came in a while. What we learned here is how a security guard provides instant help in case of an emergency.

A Security guard failed a robbery attempt in Scarborough.

Private security guarding cash and gold etc. can keep weapons as permitted by the Canadian Government. An incident took place at Scarborough at a jewelry shop. Two robbers entered the shop, smashed the glass, and tried to rob the expensive jewelry. They had weapons with them. The alert security guard at the shop shot one of the men and arrested the other. In this way, the private security guard saved the shop from a significant loss. The investment in security guard was little but saved the precious lives and reputation of the shop.

It’s so pleasant to hear how security guards put their own lives in danger for public security. Such a fascinating incident happened at a store. A two years old boy suddenly had difficulty breathing. It was a panic situation for the mother, the staff, and all people around. The guard at the fire watch appeared at the scene in no time. He remembered his firefighter training and knew exactly what to do. He started performing CTR on the young boy, aided by two breaths, and finger sweep. Luckily, the child got his breathing back and started crying. Thanks to the guard who saved the boy’s life and the store’s reputation.

The security guard in Edmonton saved the singer’s life.

On August 5, 2015, private security guards saved a singer’s life in Edmonton. The world-famous singer and songwriter Taylor Swift came to Edmonton. She was on tour for her album, and she performed at Rexall Place. Everything was just fine, but as she was performing her famous song, “Bad Bood.” Two men tried to approach her on the stage. To her luck, her bodyguards and the security guards were quick enough to stop the men.

This incident emphasized the importance of security guards. It justifies how your little investment in the right security saves your life.

It’s not unusual to hear about harassment at the workplace in the society we live in. So the employees’ security is critical. It saves the company’s reputation and builds trust in your employees.

A famous business company in Edmonton fired an employee as he used to harass his female colleague. The video surveillance security guard at the company observed the unusually teasing behavior of that employee. He started keeping an eye on him. His careful watching saved the female employee. Ultimately this small investment in security saved the company’s reputation.

Every sector needs fool-proof security. Security guard service in Edmonton is the need of the time. From the construction site-security service to fire watch, every type of security plays a vital role in safe Edmonton. A timely investment in security saves you from an unfortunate loss.